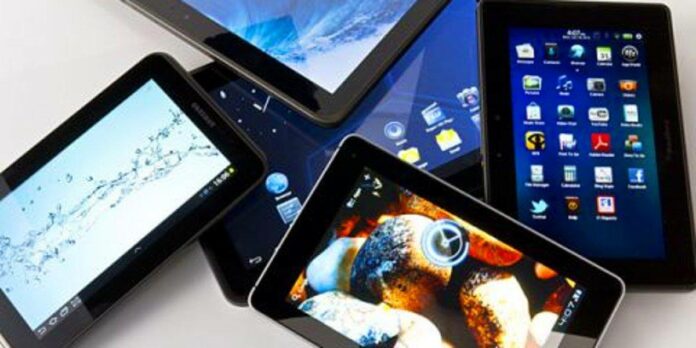 A few reasons why Android tablets have failed:

Although talking about its competitor, iPads run smoothly and have a top-notch quality which gives a great user experience and most importantly good reviews. iPad makers have really taken care of the apps so that the apps do not get altered while being run on a bigger screen. They actually have worked on it and hence are user’s go to the product when thinking of a tablet.

However, with the existence of such devices the name of Android is not left in good books even when it’s not Android’s fault.

All in all, android tablets had many complementaries at a wide range of prices which divided and distracted the audience very impactfully. These included various products which were forged or not so premium. Therefore things like these take away the buyer’s trust and interest. Most people make a timely investment in such devices and hence want it to provide the best value for their money. They are therefore even ready to buy a premium device which gives the ensurity of great value for their money spent.

Another reason for the failure of the android tablets is the clever move done by Google and other companies who brought up the medium series of the phones which attracted a large market of the people who always wanted to have high end specifications at a lower price. The storage in the devices was yet another reason why people were not comfortable in buying these android tablets.

They get easily filled up with extra cache and slows down the processing gradually. That’s why many people think that buying an android tablet isn’t a worthwhile investment. They still feel that the best tablet which is available in the market is far more expensive than an Apple iPad. So obviously one would go for Apple instead of looking forward to an expensive device which in turns out to be an Android one.

How to Scan Documents on iPhone