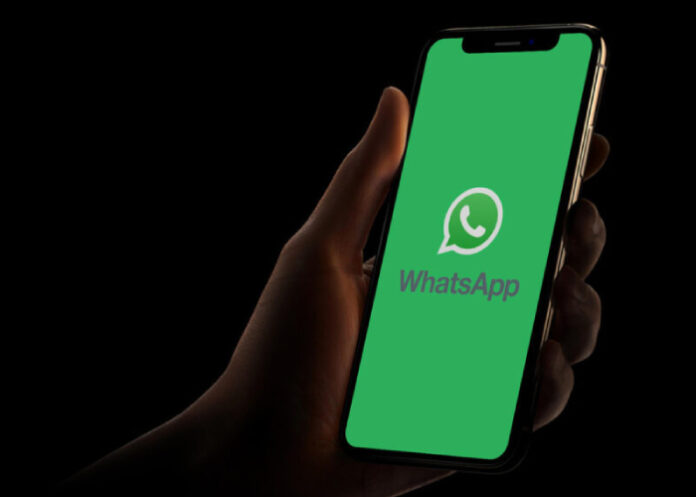 Whatsapp, a global instant messaging service, has added new features as part of its ongoing effort to strengthen its security. These new features are designed to make the software safer and more user-friendly.

The app already has about two billion downloads, making it one of the most popular social networking platforms used for both personal and commercial purposes.

Mark Zuckerberg, the founder of Meta, has stated that the company would continue to develop innovative methods to protect users’ messages and ensure that they remain just as private and secure as in-person interactions.

The new updates to the messaging service, which is owned by Facebook parent company Meta Platforms Inc., include three new features: the ability to leave groups incognito; the ability to select who may see you online; and the ability to ban screenshots for view-once messages.

The first edition will enable users to quit group chats without telling the other members in the chat. WhatsApp has stated that the feature will begin rolling out this month, and only the chat admin will be notified of the user’s departure.

Users of WhatsApp will soon have the ability to leave a group discreetly and without having to inform the other members of the group once a new feature called “Leave Groups Silently” is released.

When a member leaves the group, they will no longer be required to notify the entire group; just the administrators will receive this notification.

“Seeing when friends or family members are online helps users feel connected to one another, but everyone has had times when they’ve wished to check their WhatsApp in private.”

In addition, the application used for instant messaging will now prevent users from capturing screenshots of “View Once Messages.” It was mentioned that the option to “View Once” is already a very well-liked method for sharing images or other forms of information that do not require a permanent digital record.

“Now, in order to provide an additional degree of security, WhatsApp is introducing screenshot blocking for View Once messages. The feature is now undergoing testing and will be made available to users in the very near future.

A new WhatsApp privacy study found that 72% of users value being able to speak in an honest, unfiltered way, but that more than 47% are only comfortable doing this in a safe, private space. The company stated that these new features are supported by the findings of this study.

According to a study, the introduction of these new features supports the introduction of these new features with who they want to communicate to. This gives them more control over the conversation. People who are aware of blocking features are unanimous in their opinion that these features should be utilized. That’s why WhatsApp is implementing new levels of protection that will enable users to speak freely and enjoy private conversations. Also, Whatsapp will launch a new campaign to educate users about the new features, with the United Kingdom and India serving as the initial two countries for the initiative.

Speaking about new features, Ami Vora, Head of Product at WhatsApp, said, “At WhatsApp, our primary focus is on developing new product features that give users increased control and privacy options for the messages they send and receive.”

Ms. Vora went on to say that no other global messaging service of this magnitude offers the same level of protection for its customers’ messages, media, voice messages, video calls, and chat backups as Telegram does. “WhatsApp is, in our opinion, the safest platform available for carrying on private communication. In addition, she stated that “we’re also launching off a worldwide campaign, starting with the UK and India, to educate people about how we work to preserve the privacy of their private conversations on WhatsApp.” This will help us spread the word about the new capabilities that have been added.

13 Top Instagram Unfollow Apps 2023: Everything You Need to Know