How Samsung is Repurposing its old Galaxy Smartphone 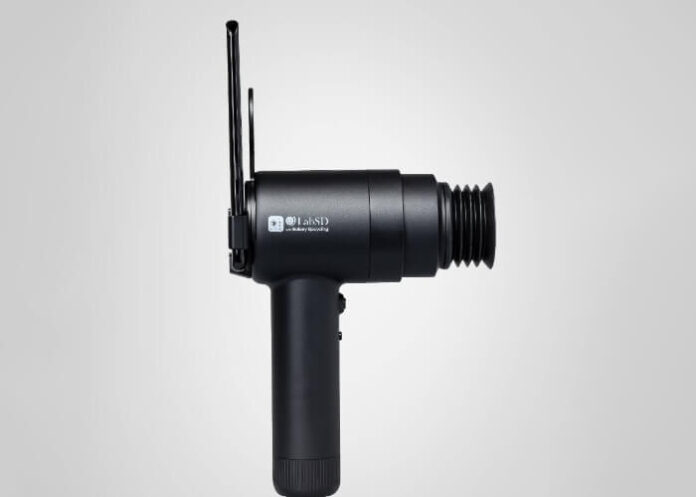 You must wonder what to do with your previous mobile device when buying the latest smartphone. Unfortunately, most people are uncertain about what they can do to their older phones and think about how to use or recycle the device.

Sadly, most of these gadgets end up in recycling bins, but if they are in decent condition and can be used in many other ways.

Samsung, one of the world’s biggest tech companies, came up with its upcycling program that gives a new life phone to the old Galaxy smartphones. In addition, the company recently announced a new program that turns old Galaxy phones into other devices, including medical cameras and sensors that detect eye diseases.

➣ What happens to those phones?

The phones are reused, recycled, and repurposed. They’re turned into medical cameras, sports watches, and other devices. And they can even be used as light sensors for future devices. 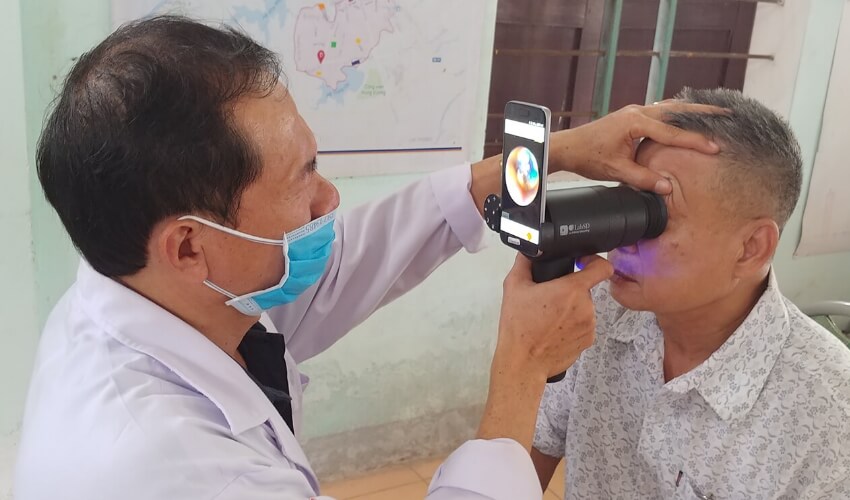 In the meantime, Samsung has been working on a new smartphone design that uses less plastic and is even more environmentally friendly. The company says it will start producing those phones in 2023.

Samsung is diverting its older Galaxy models into healthcare cameras. The South Korean tech giant has been working on a new device that will allow doctors to detect eye diseases by detecting changes in the retina and cornea.

The camera system uses infrared technology, which means it can be used at home without specialist help by simply using a smartphone as a monitor.

It’s still in the early stages of development, but Samsung hopes it will be approved by the Food and Drug Administration (FDA) soon enough for regular use.

The device can also be used by people with glaucoma, a condition with too much pressure inside the eyes. The Galaxy Eye can also help detect other eye diseases like diabetic retinopathy, and macular degeneration technology uses infrared light to detect changes in the retina and cornea, which are indicators of eye disease.

In addition, the system can be used at home without specialist help by simply using a smartphone as a monitor.

The Galaxy Eye is a smart device that uses a camera to detect eye diseases. The device connects to other devices, like your phone or tablet, so you can take pictures of your eyes and send them to the doctor.

The company has just converted 200 used Galaxy smartphones and circulated Eyelike retinal cameras to its associates in India. Samsung has targeted to check 150,000 people for eye ailments in India utilizing this specialized equipment by the close of 2023.

According to experts, the cost of conventional devices starts from $13000 to $70000, so it’s a revolution in eye care. Samsung is running such eye care programs in Vietnam, Morocco, India, and Papua New Guinea in collaboration with an International Agency that works on preventing blindness.

At least 2.2 billion people worldwide have some vision issues, and according to WHO, half of these cases can be cured with affordable eye care devices.

The device uses the same basic hardware as other smartwatches but connects to your home Wi-Fi network so you can use it remotely in situations where you may not have access to electricity or internet service, like on vacation or at work outside of your house (or if you want to keep tabs on your pet while you’re away).

It also includes temperature monitoring for infants up to four years old and has audio capabilities for parents who want more than just video footage from their smartphone cameras when they’re out walking around with their kids in tow!

Convert any home to a smart home with the Galaxy upcycling program, using a newly improved AI solution, the Galaxy devices can operate more precisely to differentiate sounds in everyday surroundings, and the user can choose to save a particular sound recording.

For example, the device detects the sound of a baby crying, a cat meowing, a dog barking, or a knock at the door, and it will send an alert to the user’s smartphone, and the user can listen to the recording.

One of the unexpected benefits of old Galaxy smartphones is light sensors. Samsung’s Reuse and Recycling Program has been using these old devices to help monitor the lighting quality in offices and other buildings so that it can adjust its designs accordingly. 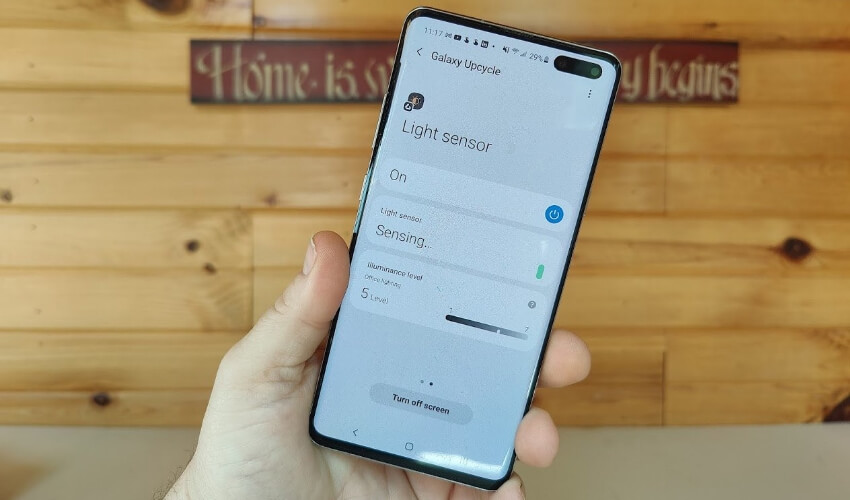 The company also makes these sensors into IoT devices for monitoring building temperatures and humidity levels.

Samsung has also turned some of their old Galaxy S9 models into medical cameras, which could help monitor patients with special needs (like those who need help taking their medications).

➣ How much does it cost?

The cost of repurposing, upcycling, and turning old smartphones into medical cameras depends on the device in question. For example, a Galaxy S9 would have a much higher value than an older model like the Galaxy S3 or even the Note 5.

The cost of recycling depends on how many units are being recycled and where they’re sent for processing. It’s also worth noting that Samsung’s recycling program has been praised by many environmental groups as one of its most sustainable efforts yet; however, it does take time to process each device through their system before it can be sold back to consumers again (and this could affect how long it takes).

1. Why does Samsung want my old phone?

Samsung always wants its customer to use their older Galaxy smartphones instead of leaving them ideal in the drawer. An older galaxy can be used in many ways, like turning them into a smart home device or using them for charity.

2. Can I use my old Galaxy phone as a security camera?

3. Can I update my old Samsung Galaxy phone?

You can’t see older phones getting support like this often.

However, Samsung wants people to use the older phone, and it’s preparing to release new phone updates. The devices getting updates are Galaxy A7 and S5 Neo, and the latest gadgets like Galaxy S10e and Galaxy Note 10.

4. What can I do with my older Samsung Galaxy smartphone?

You can visit Samsung Care locations and the Samsung Experience Store for a free collection of your unwanted, broken, or old Samsung Galaxy phones and other Samsung electronic devices for recycling.

5. What is the life of a Samsung Galaxy Smartphone?

Samsung is one of the leading players in mobile manufacturing, and it keeps working on making the phone more durable and user-friendly. As a result, the quality of its Galaxy phones is outstanding, but the life span of these phones depends on the condition in which they are used and the time duration they are used every day.

The lifespan of a Samsung Galaxy Smartphone may vary from person to person, and it’s impossible to answer the question accurately.

If you use the phone for extended periods, the battery degrades prematurely, and if you reduce its usage, it may increase the device’s lifespan.

6. What is Galaxy Upcycle?

The upcycle is an initiative that gives new life to your older Galaxy smartphones by repurposing them into IoT devices with the help of a software update. With the help of the SmartThings app, users can repurpose their old Galaxy devices, which are not in use, into smart home devices like child care monitors or even a pet care solution.

Samsung is always trying to find new ways to reduce e-waste, which harms the ecosystem, and recycling can help the cause.

How to Stop Your Phone From Overheating

Best Note-Taking Apps for iPad in 2022 (Pros and Cons)