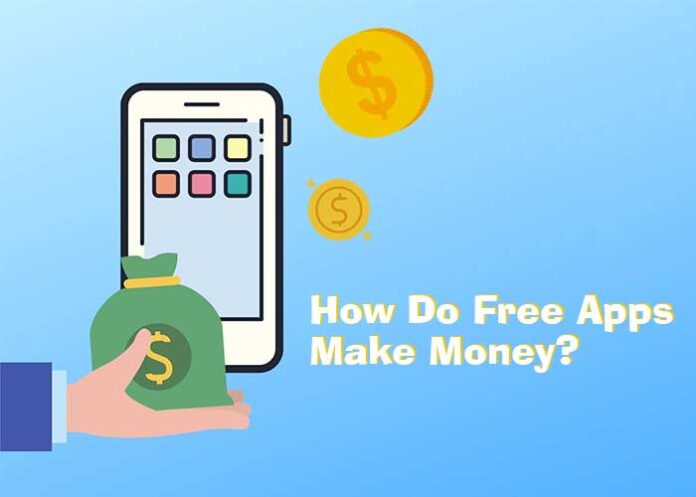 Well, this is all well and good for the users. But, what about the developers?

We’ve seen the developers of some great applications become rich from their free applications. Take an example, PubG or Angry Birds. These games can be downloaded for free but still have made the owners earn a lot from the applications.

So, the biggest question lies… How do free apps make money?

This article will shed light on how free apps make money. So, if you want to launch your own app or are just a casual wonderer then this article has got all your questions answered!

There is no hidden formula that the developers use to earn money off their free apps.

Basically, they just use a set of monetization strategies that set up revenue streams. The users interact with such strategies without being fully aware of the benefit it yields to the developer. For example, video ads. As a user, you must have come across such video ads but you simply choose to ignore them because the app itself is so well built and engaging that such minor disturbances don’t upset you. While these video ads are just a minor disturbance to you, they are a huge revenue-generating source for the developers.

However, even such boring ads have been made beneficial to the users too by some creative ways.

Without further ado, let’s quickly dive into it… 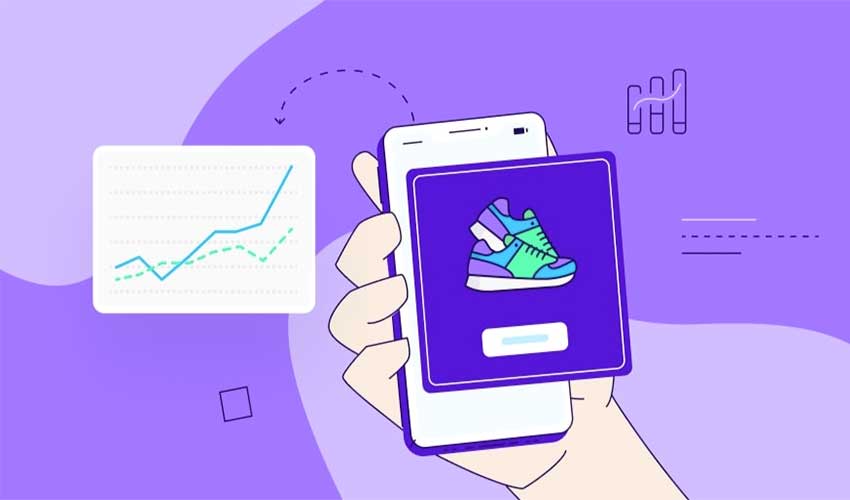 Mobile app advertising is the most common yet effective way of earning on free apps. Statista revealed that $336 was spent on mobile advertising in the year 2022 which is only anticipated to rise in the forthcoming years. Currently, 9 out of 10 apps have some kind of advertising running on their apps.

What kind of advertising is implemented?

Video Ad: It is a 10-30 seconds video ad that occurs in some intervals. Sometimes it allows you to skip it and sometimes not. Some apps also give some rewards at the end of the video to increase engagement.

Incentivized Ad: Advertisements can be annoying. Therefore, smart positioning and rewards are used to run the whole ad while also keeping the user interested in the app.

Such ads incorporate some tasks such as filling out a form or sharing information which in return is rewarded with some free purchases in the app or bonus points.

Native Ad: Only those ads are played which are somehow in connection with the app it is advertised on. This matches the value of the app and at the same time increases engagement for the advertised product/service.

Banner Ad: As the name suggests, these ads are pinned on the screen in a way that does not interrupt the use of the app. Although, they have less engagement they are safe to retain the users on the app.

Interstitial Ad: These are the ads that are played right after opening the app or at the time of closing. Users can either cancel the ad or interact with it as they wish. 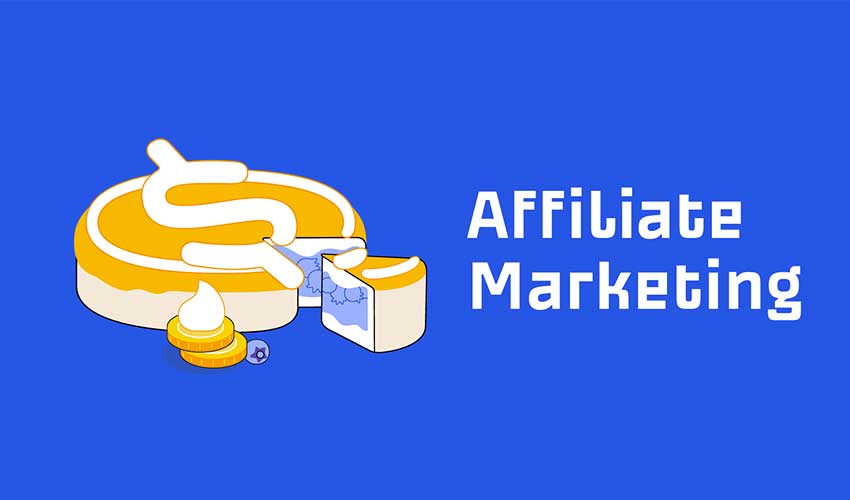 Affiliate marketing is based on cost-per-action or revenue share models. It also includes cost-per-mile, cost-per-view, and cost-per-install.

You must have noticed that all the free apps have certain features that are only available to premium users. These features are sold for certain fees as per the subscription model the app uses. The revenue stream is created by this model by providing weekly, monthly, or annual fees. Many apps such as fitness apps, cloud storage apps, and music apps use this model and have been successful. 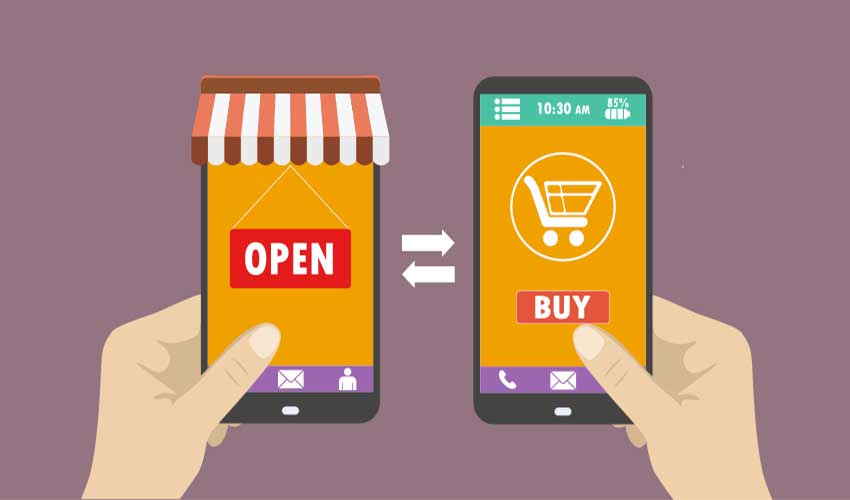 Every gamer is aware of the term in-app purchase. These are the chargeable items in a free app that can be purchased by users. Not only gaming apps, but all kinds of apps use this model to lure the users to spend on the app. The Freemium model also includes premium features such as “no-ads”, bonuses, access locked content, etc. There are basically three categories of in-app purchases:

Subscription: avail non-consumable benefits for a particular period of time.

Various businessmen love to invest in apps that have the potential to grow and engage huge number of users. This gives the free app developers an opportunity to find a sponsor for their existing app and generate revenue. Normally, the sponsor in the same field is approached and a model is set up to advertise their business or share income. Mainly two types of sponsorship deals can be seen. One where the revenue generated from the app is equally divided and another one where a monthly sponsorship fee is levied. Overall, it is a very profitable model to earn money on free apps. 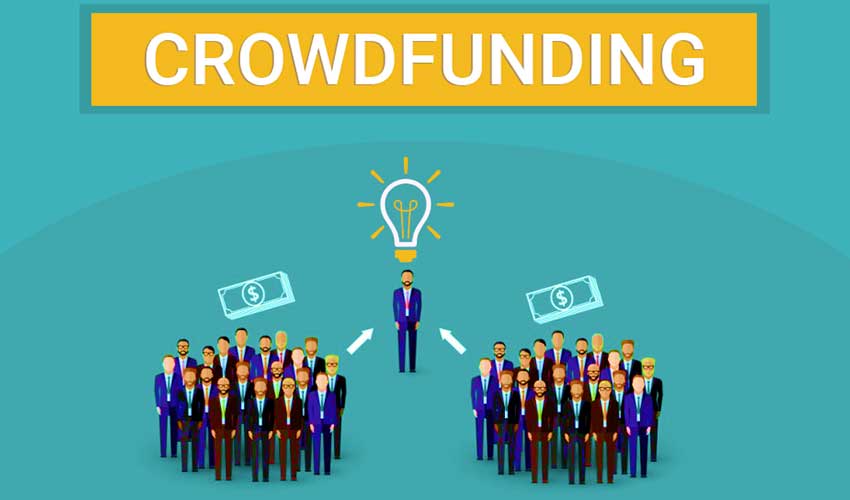 Crowdfunding has become very popular in today’s time. There are already many crowdfunding websites but now even free app developers have started using this to generate income. Slightly different than other models, in this the developers create income by showing the value of their product on crowdfunding platforms such as Kickstarter and

CrowdFunder to generate income to cater to their app development and marketing needs.

Email Marketing is a universally used marketing technique to retain users. The data of the user is collected and emails are sent to generate interest in the customer for that particular product or service. The email includes enough information to catch the user’s attention and drive them to the app to make purchases.

E-commerce has taken over the world of shopping. Consumers are switching to online buying and resorting to apps for their shopping needs. Big E-commerce giants like Amazon offer free apps to sell their merchandise in the app itself while they manage the logistics.

The free apps get a share in the profit that is generated through such sales.

According to the market survey, these are the top models that free apps use to make money. Apart from this, there are also some other ways which are combined with these major models to earn additional money. For instance, transaction fees are levied on the user when they make any purchase on the app. The amount is nominal but is a good way to create extra revenue.

But if you have to select the model that makes the most money then you should go with in-app ads. According to the statistics in 2022, in-app ads are the most effective monetization method for mobile apps.

How to Hide Apps on Android

Best iPad Accessories Every Apple User Must Have